FLIGHTS OF INQUIRY AUTHOR TO THE GYPSY

From late December 2015 to February 2016, in the municipalities of PIERREFEU DU VAR, cuers and PUGET-VILLE (83), many flights to the trailer committed in commercial artisans through breakage of a quarter with a screwdriver inserted at the top between the gasket and the glass.

The Var pros hit by thefts from vehicles

“A few months ago that the gendarmerie in the district observe a resurgence of flights related to vehicles,” explains the state representative. “The theft of vehicles, but most flights from materials in vehicles. The tools and professional materials are thus particularly targeted, including craftsmen. ”

Thus, since the beginning of the year, “4800 on criminal acts listed in the territory of the company, 800 fall into this category, or 1 / 6ede all acts of delinquency is a significant proportion” observes Lebeau commander. 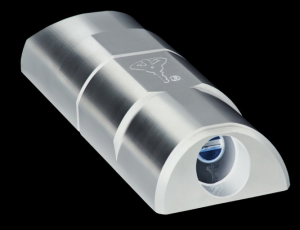 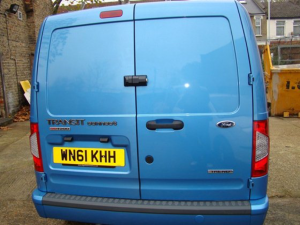 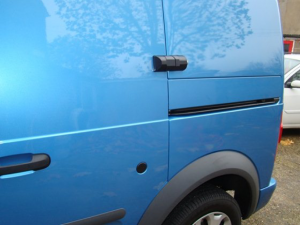